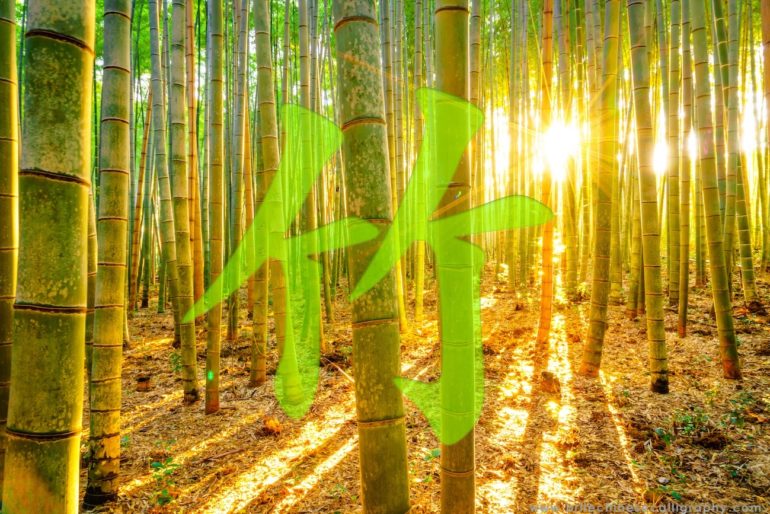 The Chinese Bamboo tree may look really simple and you may end up underestimating it, but who would have thought that it is stronger than steel, act as an antibacterial, can be a deodorant, can be consumed in addition to many other properties. Bamboo is plays a very important role in Chinese and many other Asian cultures. Because of its uniqueness, the chinese bamboo plant is very versatile and has a lot of uses that is why this article aims at giving you some facts about the plant that will probably blow your mind.

The Bamboo’s tree popularity continues to increase, which can be attributed to its numerous benefits. One type of the Chinese Bamboo plant has been recorded to be the fastest growing plant ever recorded. In one day, the tree can grow up to 35 inches which can be converted to 1.5 inches per hour. It is possible to actually see a Bamboo tree growing in front of your eyes. The tallest tree ever recorded was 130 feet in Europe. The Bamboo tree is the most renewable plant because of its ability to grow at a fast rate, the moment it gets harvested, it begins to grow.

The Bamboo tree is one of the hardest materials in the world despite of how it looks such that it has strength greater than that of steel, additionally, it can endure being way better than the normal concrete making it a really strong material. These attributes enable the tree to be used as bicycle frames because of its unbelievable strength as well as being light. Chinese Bamboo can also be used in building replacing the normally used woods because of its flexibility since it can bend without breaking.

The fibers of the Bamboo tree have natural antibacterial properties making them a great material for making clothes. Comparing between Bamboo and Cotton, Bamboo can kill almost all bacteria in 24 hours while cotton killed none. This also means clothes made out of Chinese Bamboo fiber are less stinky and cleaner sheets, towels and clothes. The antibacterial qualities of a Bamboo fiber also them better material for wound dressing since they stop the growth of bacteria.

Apart from being antibacterial and super strong, the Bamboo plant can also be eaten by both people and pandas, people that mostly consume Bamboo come from the Asia continent and even though they do not have a lot of nutritional value, they have a low calorie count. The shoots of the plant provide healthy fiber for the body; they get cut from the tree while it has started growing. The shots are able to add volume to the food making it more filling. Apart from people, pandas also consume the plant, it is actually their favorite. In actual fact, the only food that the animals consume is Bamboo and they get to grow really big.

The plant also acts as a natural deodorizer such that it is most suitable for making fabrics making it possible to be able to be used in making diapers. Additionally, there are numerous products in the market that deodorize harmful smells using the bamboo charcoal as the main element. You can also get bamboo deodorizers while online shopping, they are way better than using chemicals as well as candles for homes, a better green alternative. The charcoal has the ability of soaking up and retaining bad smells in addition, they last longer.

Lessons from the Chinese Bamboo Tree

Chinese Bamboo tree can be used in our lives to reflect on our personal development. We are constantly trying to grow ourselves but it is never that simple because we get faced with obstacles that may tempt us to give up. Progress can be really slow but the like Bamboo tree; you should have the strength to withstand all the obstacles because at the end of the day, it will be totally worth it. Growing a new set of skills is important not only for you but also for others, the ability of persisting even when you do not see any progress.