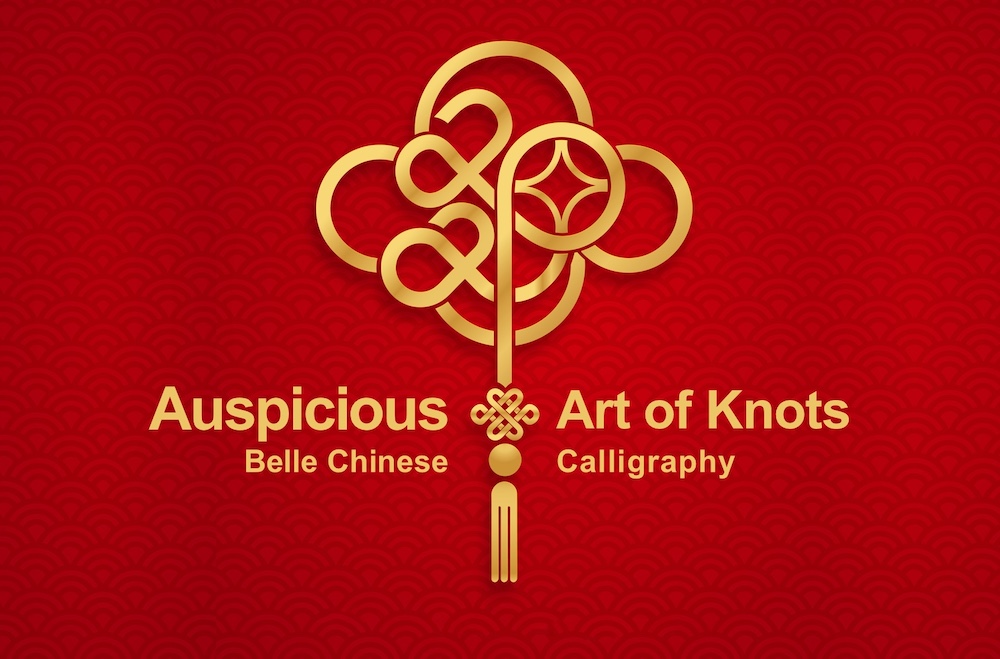 Art of the Chinese knots is an amazing thousand years old tradition. Chinese knot is a little piece of art with a lot of beautiful and mysterious facts behind it.  Follow me to discover fascinating facts about the seemingly simple art of tying a Chinese knot!

Chinese knot is a thousand The Chinese knot is an art that began as a form of appreciation of art in the Song dynasty (960–1279 CE). It gradually gain popularity and spread across many asian countries – Japan, Korea, and other parts of Asia

It is a knot that is woven from a Chinese knot cord or material to be a number of shapes which have a certain meaning. The culture of these decorative knots continued all through other dynasties to these present times.

Archaeological evidence suggests that earliest chinese knots were used for recording important events or facts. Gradually over time knots developed to belief and totem symbols featured sometimes as decorations and ornaments on the ritual and celebration clothes, art and pottery.

With time, the art of knot tying developed into highly praised art with a lot of the sophisticated techniques and increasingly intricate patterns. On the spiritual side, Chinese knots are widely used as Feng Shui symbols and talismans supposed to ward off evil spirits, and symbols of longevity and eternity.

Just as the name suggests, the knot looks like two coins overlapping each other in an artistic fashion. It symbolizes life, wealth and prosperity and is thus used in necklaces to wish the wearer a long prosperous life.

The knot is symbolic of the flow of life in an individual. That is, birth, life, death and life after death. It is a good accompaniment for other decorations during instances where life is progressing. This includes; wedding and birth occasions.

This knot was initially intended for use in the place of buttons. It has been integrated into other forms of beauty such as jewelry. It is also a common knot among the Buddhists who mostly do not use buttons for their garments. It is characterized by an endless pattern that signifies life.

It is a virtuous knot that carries with it a lot of meaning and morality. It is a good luck charm that refutes evil and keeps the wearer at peace with himself and the world. It is a common feature in the Buddhist religion and carries with it great meaning since it is at times used to symbolize the heart of Buddha or Buddha himself.

The ways in which most knots are tied are the same across cultures and artists. There is a fixed way in which each type of knot is tied and thus the identity.

This is a process that involves utter skill in order to achieve a particular type of knot. The ability of a knot artist will be determined by how much tension is placed between cords and what the idea of the artist is, as they do their tightening. The artist must have the design in mind that will influence the level of tension they will apply when tightening a knot.

There are some key aspects to adding the finishing touches. The artist can decide to make a series of patterns from a single knot thus ending up with an array of patterns from the same kind of knots. Similarly, the artist may decide to add other materials in order to have an appealing decoration from it all. This means that the use of jade stones and beautiful talisman can be attached to the heart of the knot and used either as jewelry, charm or wall hanging.

Symmetry means balanced arrangement. These knots if divided into two are an equal representation of the other. This has been the case for knots ever since their inception in the Song dynasty. It is easier to achieve a central point for attachment of jade stones with knots that are symmetrical in nature.

The use of these knots spans back to the era before writing. In order to confirm legal agreements between people or empires, a specified kind of knot was made and termed to be legally binding just as writing serves today.

They are three dimensional in nature

This is a feature that is present in all types of knots except the double coin knot. The double coin knot has two dimensions with two coin-looking planes overlapping each other. The three dimensional feature entails two planes that are tied together to form a knot leaving a hollow center. This centre forms the heart of the knot where the various precious stones can be attached. It also provides room for further finishing of the knot.

They are made from a single string

Unlike popular belief, Chinese knots are made from a single string that is then crafted to two cords thus the dimensions. These cords can thus be used to form a variety of shapes as per the required specifications.

Knotting was almost lost for over 5 decades

The transition of China from an empire to a republic led to political instability, a deterrer for any advancement. The period between 1912 and 1976 saw the stagnation and drastic fall of the knotting industry. It is through modern sensitization and the preservation of culture that the art was revived.

Please subscribe to our newsletter to get the latest news , blog articles and promotions. Don't forget to follow us on social networks!

We use cookies on our website to give you the most relevant experience by remembering your preferences and repeat visits. By clicking “Accept”, you consent to the use of ALL the cookies.
Cookie settingsACCEPT
Manage consent

This website uses cookies to improve your experience while you navigate through the website. Out of these, the cookies that are categorized as necessary are stored on your browser as they are essential for the working of basic functionalities of the website. We also use third-party cookies that help us analyze and understand how you use this website. These cookies will be stored in your browser only with your consent. You also have the option to opt-out of these cookies. But opting out of some of these cookies may affect your browsing experience.
Necessary Always Enabled
Necessary cookies are absolutely essential for the website to function properly. These cookies ensure basic functionalities and security features of the website, anonymously.
Functional
Functional cookies help to perform certain functionalities like sharing the content of the website on social media platforms, collect feedbacks, and other third-party features.
Performance
Performance cookies are used to understand and analyze the key performance indexes of the website which helps in delivering a better user experience for the visitors.
Analytics
Analytical cookies are used to understand how visitors interact with the website. These cookies help provide information on metrics the number of visitors, bounce rate, traffic source, etc.
Advertisement
Advertisement cookies are used to provide visitors with relevant ads and marketing campaigns. These cookies track visitors across websites and collect information to provide customized ads.
Others
Other uncategorized cookies are those that are being analyzed and have not been classified into a category as yet.
SAVE & ACCEPT